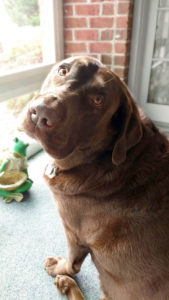 Six-year-old Cooper is feeling playful again after dealing with one of the most common orthopedic injuries in dogs—a tear in the cranial cruciate ligament (CCL). But for Cooper, it wasn’t just one knee—he injured both CCLs.  That’s when Dr. Sam Smith, DVM, at Paws & Claws Animal Hospital of North Carolina got involved, using the minimally invasive Arthrex TightRope® CCL procedure. We talked with Dr. Smith and Cooper’s owner, Brian, about Cooper’s story.

After a day of fetch on the beach, Brian noticed that Cooper had started limping and decided to take him to the vet. Cooper had torn one CCL and showed signs of injury in the other, which is extremely common in dogs his size. Several veterinarians told Brian that Cooper would need Tibial Plateau Leveling Osteotomy (TPLO), which completely changes the way the dog’s knee moves, in order to make the CCL irrelevant. Because Cooper is so large, many veterinarians said it was the only option, but Brian wanted to avoid something so invasive.

“I searched for months until I met Dr. Sam Smith and he offered the TightRope® ligament augmentation repair option,” said Brian, intent on keeping Cooper’s recovery as painless as possible. Dr. Smith explained the procedure, 8-week recovery and rehabilitation in detail to Brian so he knew just what to expect. Owners also have to monitor their pets very closely for signs of infection after surgery. Brian decided on the less invasive procedure with TightRope® ligament augmentation rather than TPLO and scheduled the surgeries with Dr. Smith.

“I have been performing procedures with TightRope® for 5 or 6 years now and have seen many positive outcomes,” explained Dr. Smith. “There is a noticeable decrease in arthritis pain in the dogs after the procedures. It was common, before TightRope®, for large dogs like Cooper to loosen or even break sutures just from natural use due to their immense weight, but TightRope® is very strong.”

Cooper healed quickly after the second procedure and was ready to play ball with Brian again only a few weeks later. Both Dr. Smith and Brian noted that Cooper is as playful as a puppy since his recovery. 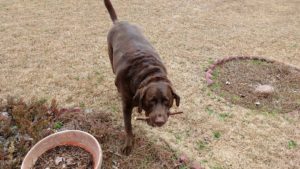 Brian shared, “This unique procedure changed our lives. TightRope® allows Cooper to play outside again and seeing him finally be happy after his injuries makes the journey all worth it. I can’t find the words to thank Arthrex and Dr. Smith enough for what allowed the true love of my life to live the life he deserves.” 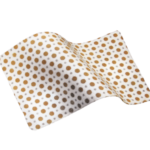 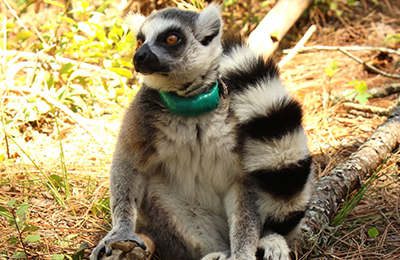 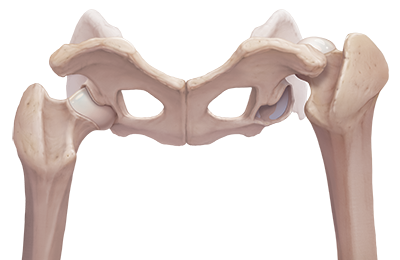